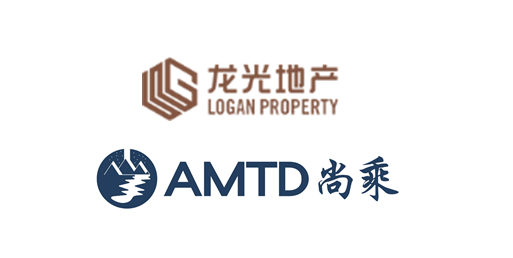 The Transaction was well-received by international capital markets. The orderbook eventually recorded over US$1.2bn from more than 70 institutional investors, representing around 3x oversubscription. The final pricing was tightened to 5.5% from the initial pricing guidance of 5.75% area. On the back of the strong demand, the Transaction was upsized from the original target issue size of US$300-400mm.

Logan Property Holdings Company Limited (3380.HK) is a leading integrated property developer in China focusing in Shenzhen and the Pearl River Delta region. Establish in 1996, Logan Property embraces the concept of quality development in its operations and has been focusing on the residential property market with products that primarily target first-time homebuyers and upgraders. Logan Property operates residential property projects in both prosperous cities and emerging regions in China, establishing its strategic presence in Shenzhen, the Pearl River Delta, Hong Kong, Shantou and Nanning.