On the Eve of 21st anniversary of Hong Kong’s return to China, Han Zheng, a member of the Standing Committee of the Political Bureau of the Communist Party of China Central Committee and Chinese Vice Premier met the Hong Kong Youth Delegation at Great Hall of the People and had in-depth exchanges with the delegation. The Hong Kong Youth Delegation consists of over 140 people including Hong Kong’s young entrepreneurs, community leaders, professionals, and scholars. The delegation is themed “the national development strategy and Hong Kong youth’s opportunities” has visited Shenzhen, Wuhan, and Beijing, exploring the national strategies including the Greater Bay Area, the development of Yangtze River Delta Economic Zone and the synergetic development of Beijing-Tianjin-Hebei. Calvin Choi, Chairman and President of AMTD Group and Vice Chairman of Hong Kong Federation of Professions joined the delegation representing Hong Kong’s financial sector, was warmly welcomed by and had in-depth exchanges with the national leaders. 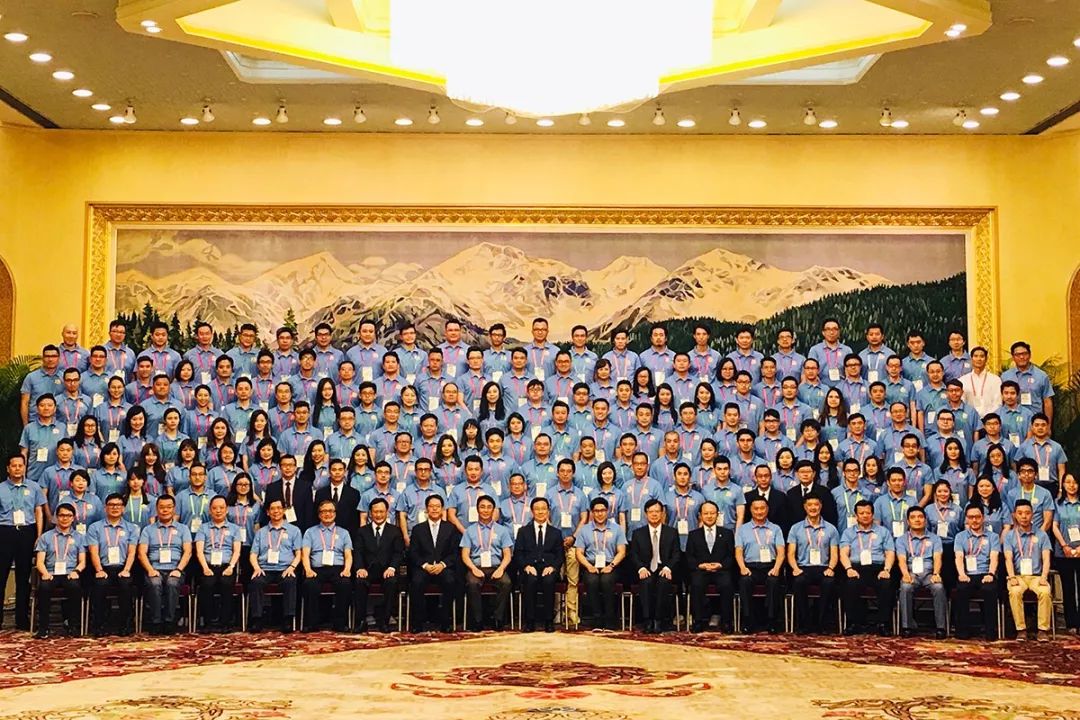 During the talk, Han Zheng said that since Hong Kong’s return to China, “One Country, Two Systems” has been a widely-recognized success. Xi Jinping, General Secretary of the CPC Central Committee, pays great attention to the healthy growth of young generations and pins great hope on the youth in Hong Kong. Prosperous youth make a prosperous country and strong youth make a strong country. He hopes that Hong Kong youth can study harder, improve their understanding of the history of the country and nation and carry on the tradition of loving the country and loving Hong Kong. Young people in Hong Kong should be bold in practice, seize the historical opportunity of Hong Kong’s development integrating into China’s and bind tightly their personal careers to the development of Hong Kong and the country together. They will use their talent, realize their ambitions in working for Hong Kong and the country and contribute to Hong Kong’s long-term prosperity and stability and the Chinese dream of the great renaissance of the Chinese nation.

Kenneth Fok, Calvin Choi and Chen Lin, the Director General of the Youth Department of the Liaison Office of the Central People's Government in HKSAR

AMTD Group, as a financial institution rooted in Hong Kong, backed by China and serving the entire globe, has seized the opportunity and has been committed to contributing to the prosperity of China and great renaissance of Chinese nation in the past 15 years under the background of China’s development and Hong Kong’s stable prosperity. The Group has spared no efforts in fighting for a better future of Hong Kong, integrating capitals and resources of the Mainland, Hong Kong and the globe, contributing to the innovative development of the Greater Bay Area and cultivating the new generation of young people with patriotism, national spirit, the ambition of Hong Kong and a global vision. 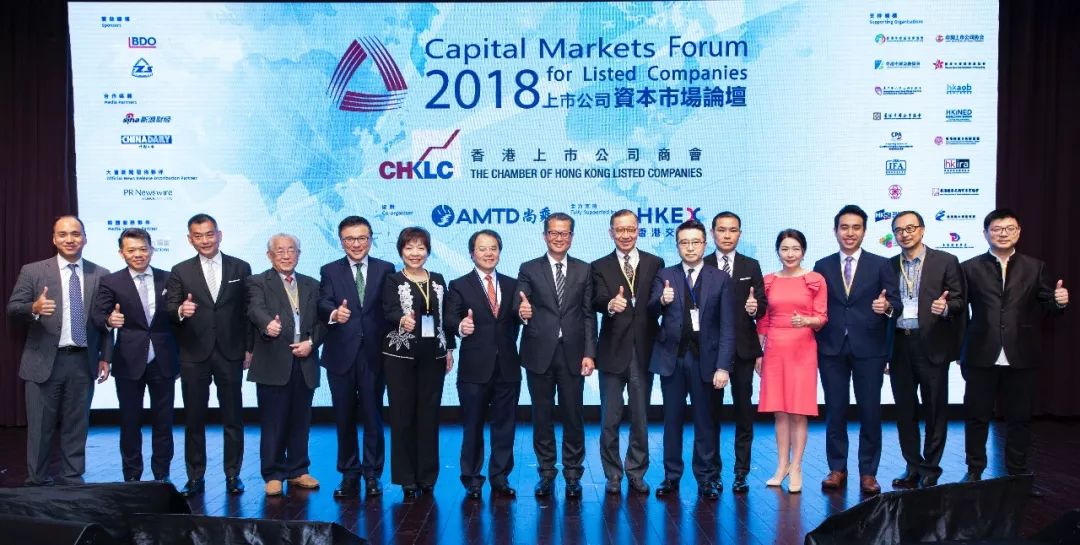 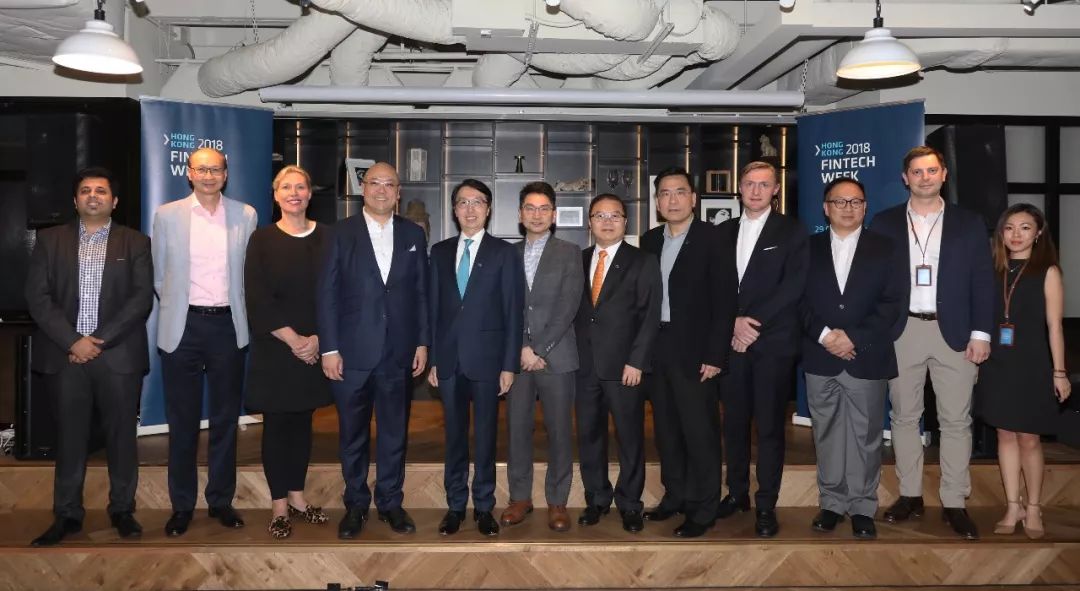