Congratulations! Bank of Qingdao, with AMTD as a strategical shareholder, has completed A-share IPO, becoming the first A-share listed bank in Shandong Province and the second “A+H”-shares listed city commercial bank in China

On 16th January, 2019, Bank of Qingdao (3866.HK, 002948.SZ), the largest city commercial bank in Shandong Province, with AMTD as a strategical shareholder, was successfully listed on the Shenzhen Stock Exchange, completing its A-share IPO and becoming the first A-share listed bank in Shandong Province and the second "A+H"-shares listed city commercial bank in the country. Calvin Choi, Chairman and CEO of AMTD Group, non-executive director of Bank of Qingdao, Chairman of the Regional Banks+ Strategic Cooperation Alliance, and Marcellus Wong, Vice Chairman of AMTD Group, led the senior management to attend the Bank of Qingdao listing ceremony. Starting today, "3866" and "002948" have jointly become the names of Bank of Qingdao in the capital market, these two numbers will be engraved in its history, accompanied by foundation of Bank of Qingdao for hundreds of years! 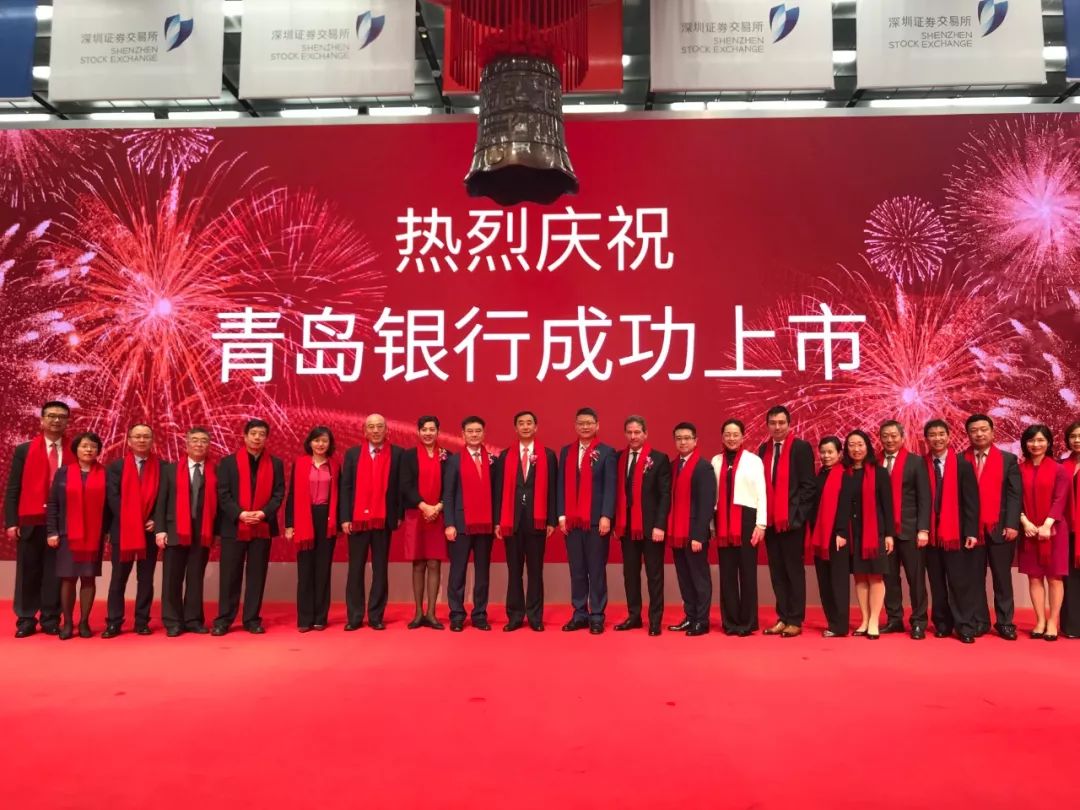 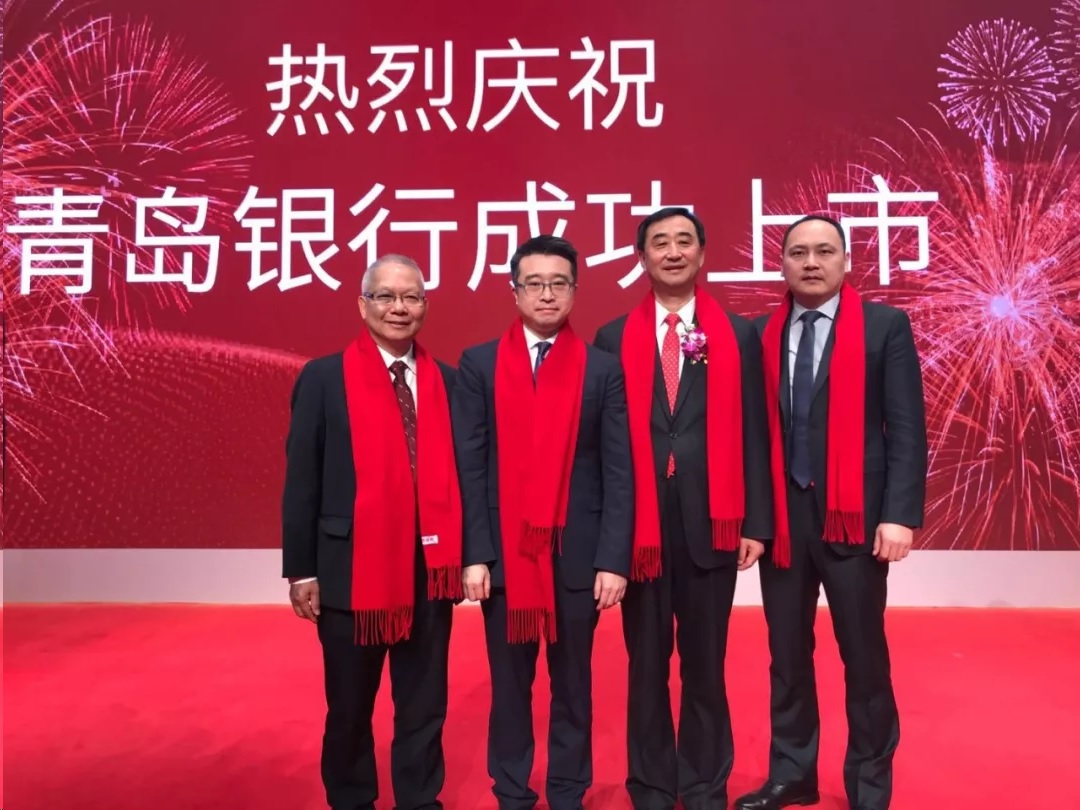 【Calvin Choi, Marcellus Wong and Wang Lin, Executive Director and President of Board of Directors at Bank of Qingdao】 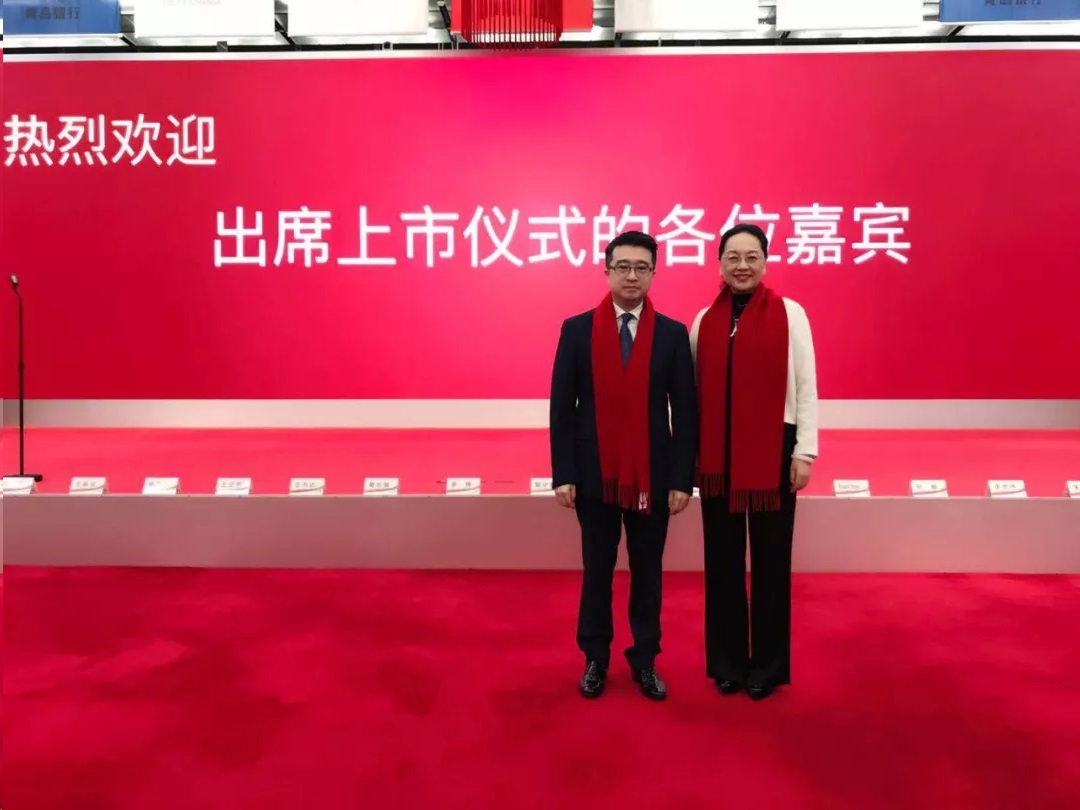 【Calvin Choi and Lv Lan Executive Director, secretary to the Board of Bank of Qingdao】 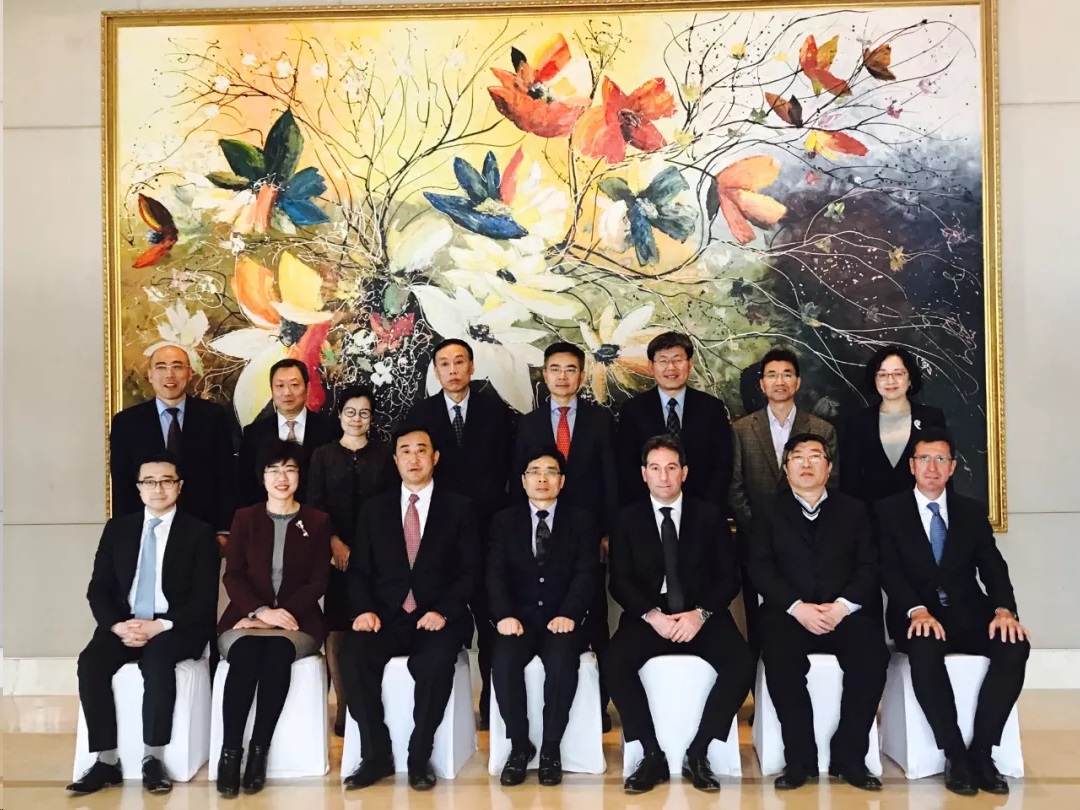 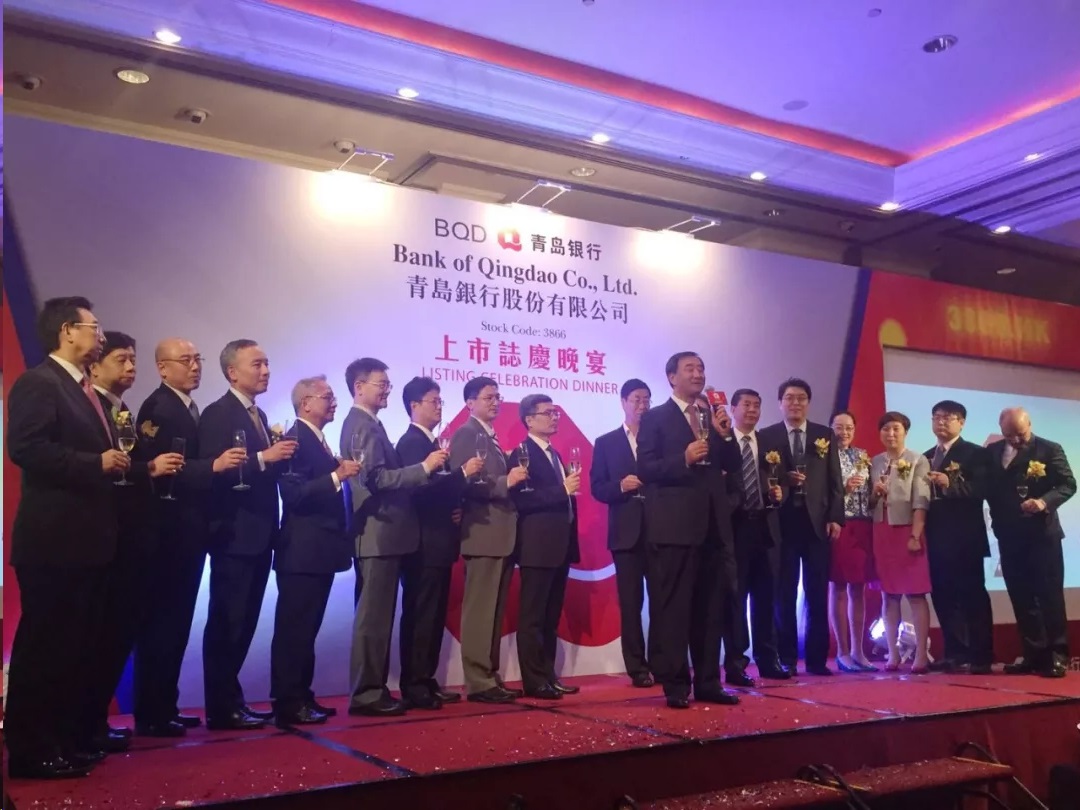 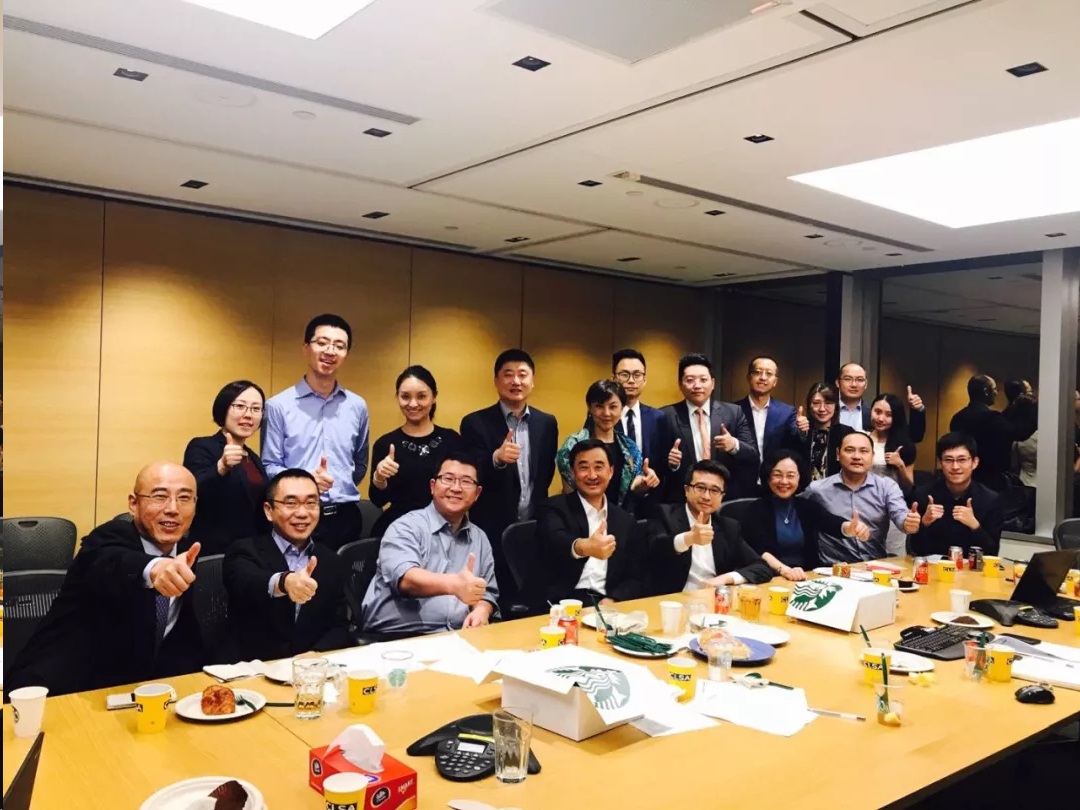 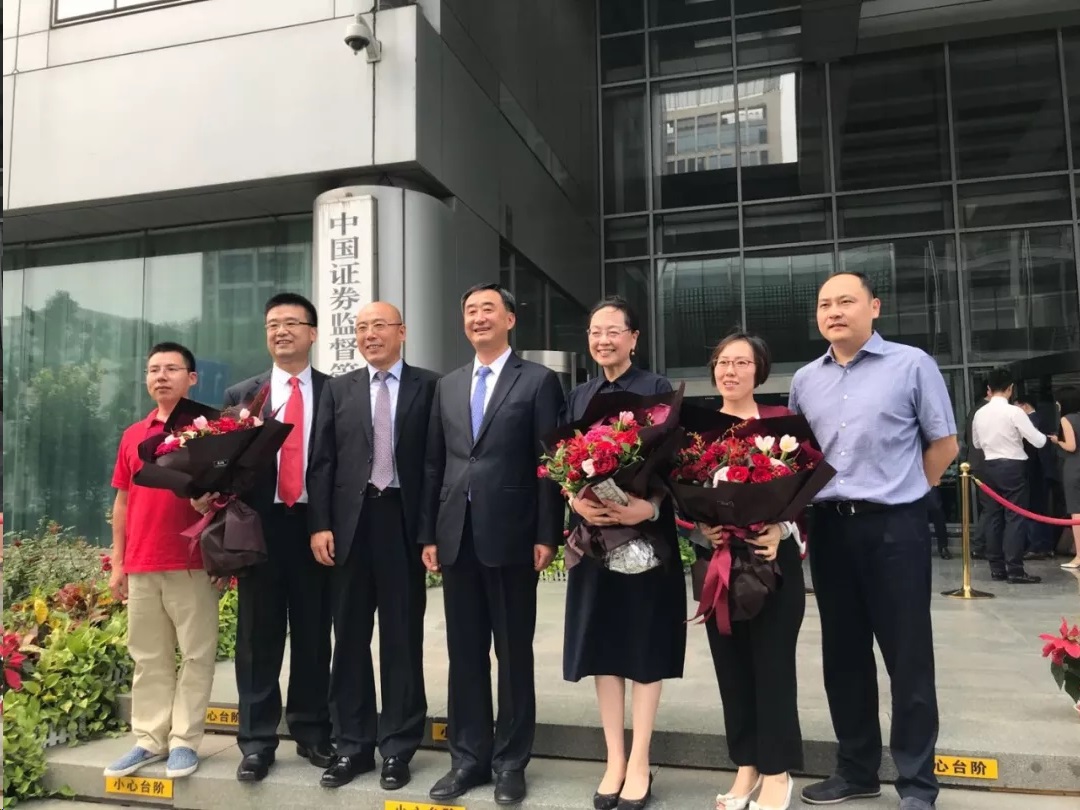 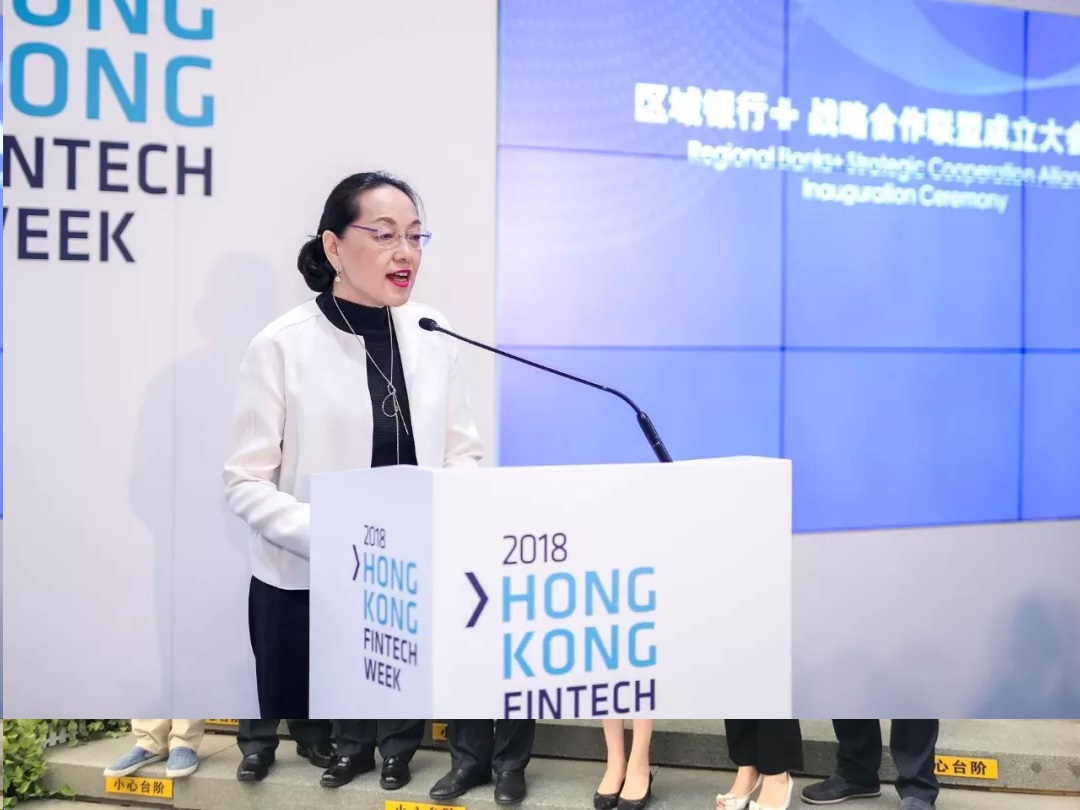 【Lv Lan, Executive Director, secretary to the Board of Bank of Qingdao, a main initiator and founding director of the “Regional Bank+” Strategic Cooperation Alliance at the Hong Kong Fintech Week.】 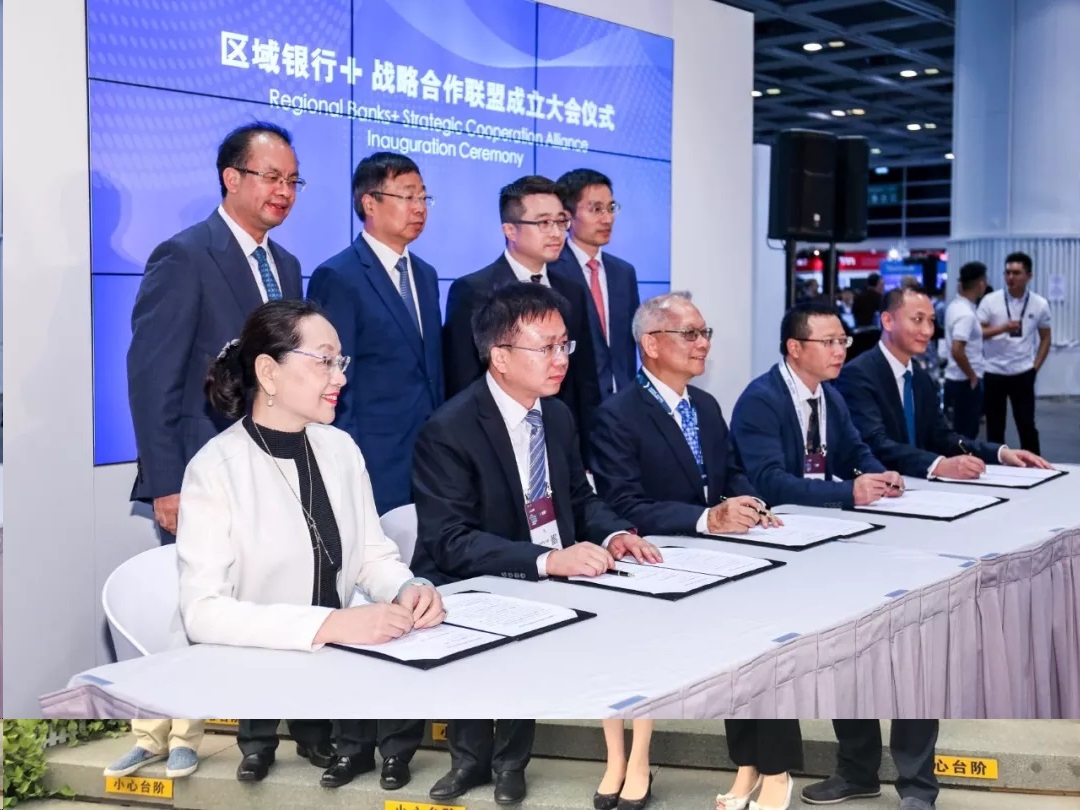